Does Wallpaper Have Asbestos? 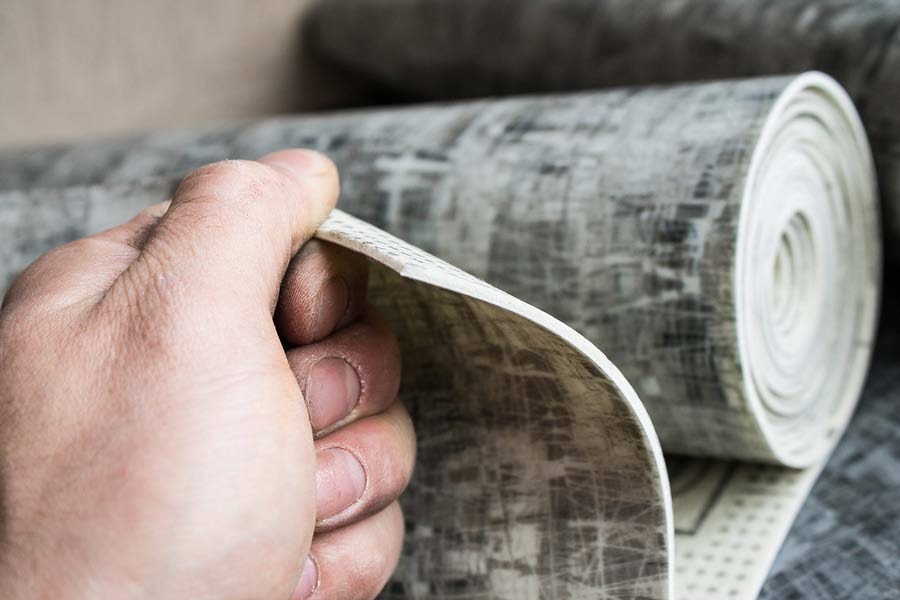 Asbestos first began to appear in construction, both commercial and residential, toward the end of the nineteenth century.  At that time, it was considered to have desirable physical properties such as resistance to fire and electricity, strength, and sound absorption.  Up until the latter part of the twentieth century, it was used liberally in building applications including joint compound, drywall, tiles, vinyl, glue, mastic, and yes, wallpaper.  It’s most commonly found in the paper backing with the intention of being a fire retardant.

If your home was built between nineteen thirty and nineteen eighty, it most likely contains asbestos.   It wasn’t until around the nineteen eighties that the dangers of asbestos were fully understood.  It is now known that asbestos can cause serious illnesses, even fatalities, if the fibers are inhaled.  It can lead to lung cancer and mesothelioma, especially if it’s demolished or burned improperly.

Given the relative dangers of asbestos, it’s prudent to take extreme caution if you plan on removing or remodeling wallpaper installed in a home during the time that asbestos was being used.  The most reliable way to know for sure if your wallpaper contains it is to hire a professional to test it.  There are also numerous labs through hazardous material controllers that will test a small sample if you bring it to them.

Primarily, asbestos is absorbed through inhalation.  The process of removing wallpaper is to perforate and wet it, or use a steamer, so that makes it somewhat safer as the wet material is less likely to become airborne.  While it is possible to do it yourself, it’s definitely not recommended.  It requires extreme care and attention and is just not worth the risk.  If you do decide to do it yourself, you’ll want to equip yourself with proper outerwear such as a hazmat suit and respirator.  The room needs to be sealed off completely with plastic, and disposal of the used wallpaper and any other materials needs to be done with extreme care and caution, with everything sealed up airtight before leaving the protected space.

If you have a home built between the nineteen thirties and nineteen eighties and even suspect you might have asbestos present, you definitely want to err on the side of caution.  A little prevention goes a long way, and a good rule of thumb is ‘if in doubt, don’t do it.’  You should have any areas you are remodeling or demolishing tested, and if there is asbestos present, take the time to hire a professional and get it done right without exposing yourself to the risk.  There are specifically licensed contractors certified for asbestos removal, and this is who you want to go with.  Make sure they have the credentials and a safety guarantee.  It may cost you some extra time and money, but it may also save your life.